Yikes! Long time no post. Been busy with a LOT of things, but more on that in the next weeks to come! 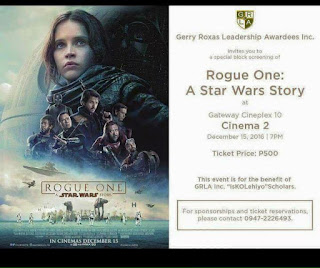 Anyway, have you guys seen Star Wars yet?! Thanks to the Gerry Roxas Leadership Awardees, I was able to watch the special block screening last December 15. Thanks to my bespren Henne for coming with me despite the short notice! You the real MVP. ;)
A little bit on GRLA, Inc.:

They were established in 2008 organized by and for the Gerry Roxas Leadership Awardees. Over thousands of students from all over the Philippines have been awarded such honor for being outstanding HS graduates and known for their leadership skills and service they have given to their school and community. They have created various events and programs for the benefit of GRLA Inc's scholars, with the special block screening of Star Wars being one of them. 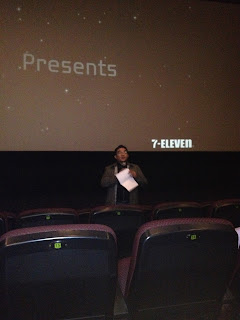 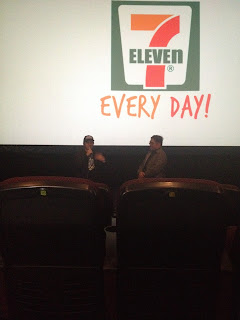 The evening started off with a short talk by the founder of GRLA. It was followed by a speech by one of the awardees, who found the help and inspiration he needed with the support of GRLA, Inc. There was even a 'lil game with prizes given by sponsors 7-11 and Manila Bulletin! 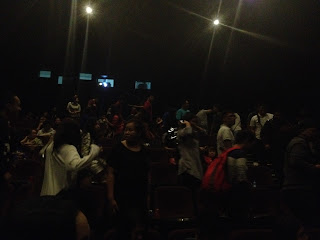 Once the opening program was over, Star Wars began. And all I can say is... WOW. I need to rewatch Star Wars and start from the beginning (Yes, I slept through countless Star Wars marathons with my friends, sorry). 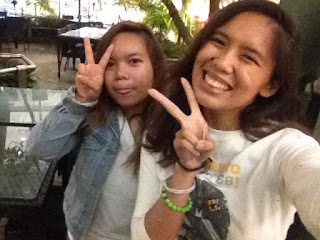 After the movie, Henne and I went galavanting around Gateway and looking for places to take photos in (because if there's one thing we have in common, it's our love for photography and vanity JK). 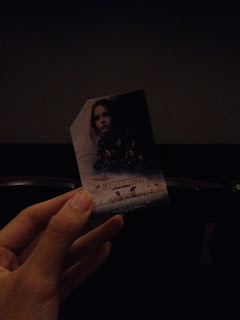 Anyway, it was a great Thursday night! Thanks to Ian Atienza and the Gerry Roxas Leadership Awardees Inc. for the invite! I definitely loved every bit of it. If you want to learn more about the GRLA, you can check their official Facebook page here, where they post events and updates. 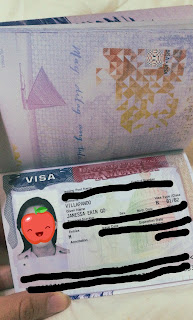 #IssaShares: How to Apply for a US Tourist Visa Janessa Erin
Words fund my travels, food trips, and love for anything caffeinated. Follow my blog!